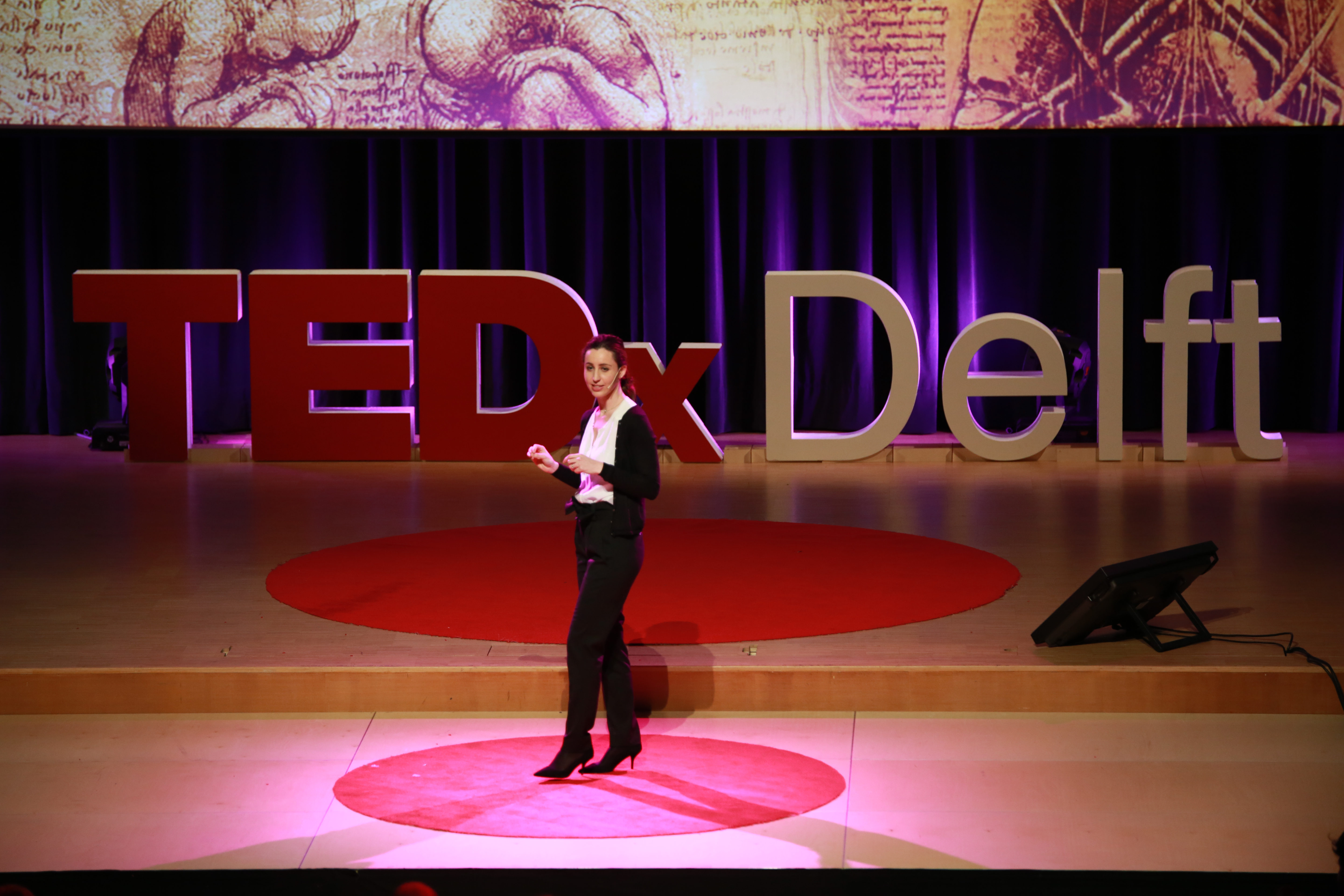 Many of us may never have heard of nanostructured porous materials, but this is about to change. “They are fantastic tools to address some of the environmental challenges our society faces nowadays. For example, they can help us to solve the problem of air pollution,” said Beatriz Seoane, postdoctoral fellow.

Seoane studied chemical engineering at the University of Zaragoza, where she graduated in 2009. That same year she embarked upon a PhD on the development of new strategies for MOF synthesis, and their application as filler in polymeric membranes for gas separation. MOFs are metal oxides and metal-organic frameworks: metal ions that together with organic molecules form a three-dimensional structure. After receiving her PhD degree cum laude in 2014, she moved to The Netherlands to work as a postdoc in the Catalysis Engineering group at TU Delft. In 2015 she was granted a Veni personal grant. Since January 2016 she has been working at Utrecht University.

Working in the field of nanoporous materials, Seoane observed and experienced a major problem still to be addressed: their processability. “Processability is key in material science. For example, polymers have been so successful in the 20th century because they can be processed into millions of different objects, among other reasons. It is very frustrating not to be able to use the full potential of nanostructured porous materials because their application is very often hampered by their lack of processability.”

Seoane is delighted to be back in Delft to perform on the TEDxDelft stage. “I feel truly honored. Giving a TEDx talk is a huge opportunity for sharing something that I love,” she said. She is a fan of TED and TEDx talks, and finds it hard to pick a favorite. “I love many of them! The last one I watched was the one given by Tim Urban about procrastination, and it not only motivated me, but I also had a lot of fun.”

Want to learn more about how nanoporous materials could help tackle climate change? Then buy your tickets now, join us on Friday 15 April and come celebrate the universal genius.