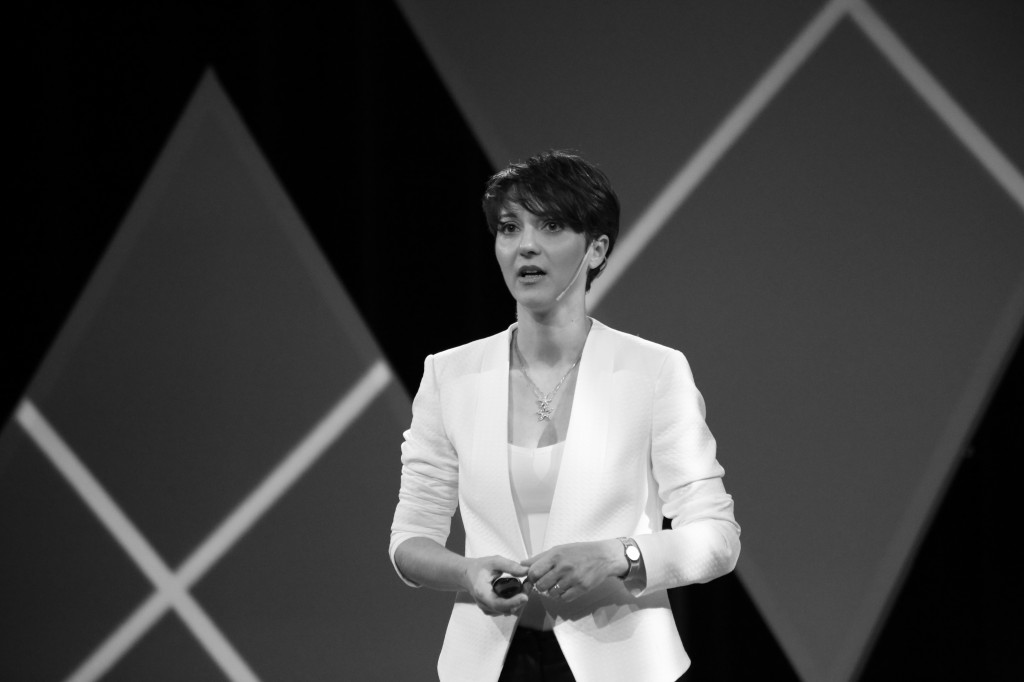 “What if your kettle could go online, spy on you, and demand to resign?” Elisa Giaccardi asks. Conventional design processes have always belonged to designers and later the people that use the objects. Giaccardi argues that now, it is time the objects got involved in the process.

In her daily life she is a Professor of Interactive Media Design at the TU Delft Department of Industrial Design. In addition to her affinity with design, she has been working with Thing Tank, a platform that aims to design products, which can themselves become part of the design process.

It was about a year ago, while participating at a workshop that the idea hit. “What if things become part of the design process?” Giaccardi asks. “Can things design things?” Companies add internet connectivity to more and more items, to transmit data and work more efficiently – a development known as the internet of things. Giaccardi took it one step further and combined three items commonly used together:  a kettle,a  fridge and a cup and nicknamed it the KFC approach. Cameras were stuck to these common household items to observe how they were used.

What became clear was that objects designed with one purpose in mind turn out to have several. A cup is not just confined to the kitchen, but moves around the house forming relationships with other household items. The time it takes for a kettle to boil water opens up time for people to read the newspaper or do push-ups. The question then is whether objects are actually designed with an optimal use in mind.

In the end, Giaccardi is convinced that this approach opens up new design possibilities. “I believe that things have a different opinion on how they would be designed,” she says. “Where designers see misuse of an item, it provides an untapped resource for design.”

TEDxDELFT 2015 | Gerardo Soto y Koelemeijer | Let’s change math education TEDxDELFT 2015 | Edward Valstar | Joined at the hip
Scroll to top
We use cookies to ensure that we give you the best experience on our website. If you continue to use this site we will assume that you are happy with it. OkRead more