Performance TEDxDelft in the spotlight!

The next performance for RE:load on June 6 we proudly introduce is Rudebeats.

A combination of musical, everyday sounds and soundscapes. Ruud van Schaik also known as RAiK produces his sound using his mouth and instruments. He often uses his loop station or laptop as an extension to translate his story into the right sound waves.

Ruud has been featured on Het Klokhuis, in an episode on beatboxing, has performed intensionally in New York and Dubai, just to name a few. Played the guitar for the monster hit called “Buscando Huellas” by Major Lazer feat. Sean Paul & J Balvin. This is just a selection of his many achievements.
For this edition of TEDxDelft, together with a dancer and a visual artist, he has put together a special act that fits the theme. Get carried away in a story where motion, sound and visuals will re-set your brain. 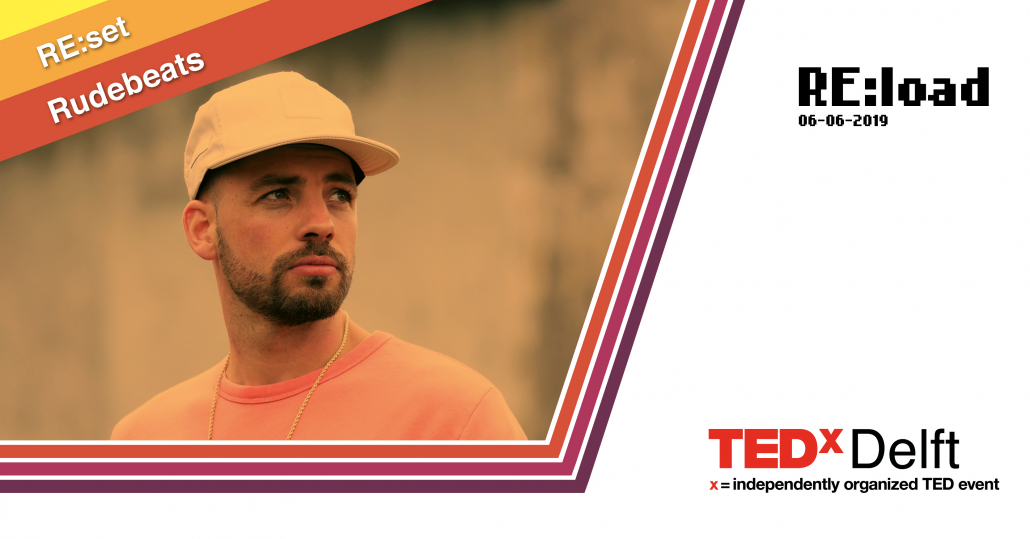