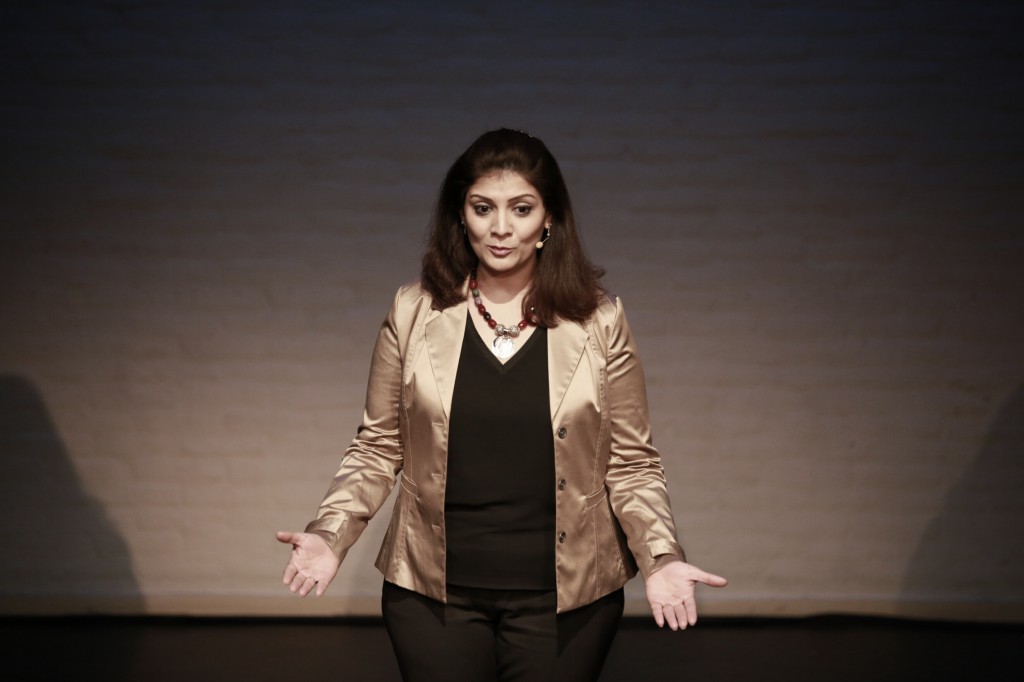 “Twenty years ago, I was a student of psychology,” shares Dr. Sheetal Shah. “We were learning through a case of a woman with a physical disability and we were quick to label and quick to diagnose.” Then the woman walked in and told her story. At that moment, the case went from paper to people.

Shah, a Professor of Psychology at Webster University Leiden, believes that the paradigm of teaching has shifted over the past couple of decades. “In my classroom, I have noticed students had difficulties with the transition from paper to people,” she says. When discussing the topic of modern day slavery, her students asked her whether slaves actually still exist. “The students cannot empathise with them,” she claims. Shah’s solution to this hurdle was to take her students outside the classroom to work on a project on modern-day slavery.

In July 2011, Shah launched the Bijlmer Project, a research and intervention-based initiative focusing on the psychosocial needs of victims of human trafficking within the Amsterdam Bijlmer area. The project made the her students realise how people could have led completely different lives and experiences. Through their field research, Shah’s students became more aware of slavery taking place in the present.

Although the study focuses specifically on victims of human trafficking who are forced to work in the sex industry, modern-day slavery can be found in other industries as well. It may be unintentional, but common goods may have been produced by people working as modern-day slaves. “Where do the beans come from that are used to make chocolate or the materials for batteries in smart phones?” Shah asks. “We are all contributing to slavery in some way.” Thanks to their research experience in the field and their personal contact with victims, Shah’s students have become more aware of their slavery footprint.

According to Shah, even people who have finished their studies can also start relating more to this issue, to move from paper to people. By thinking about the entire production chain of goods –including the mines and plantations where people work under difficult circumstances– awareness can increase. “If we question where it comes from, we will force people to give us an answer,” Shah concludes. She hopes that when people become more aware of modern-day slavery, they will start thinking not only about getting a good deal on a product, but also about making a fair deal. “Because people care when they know.”