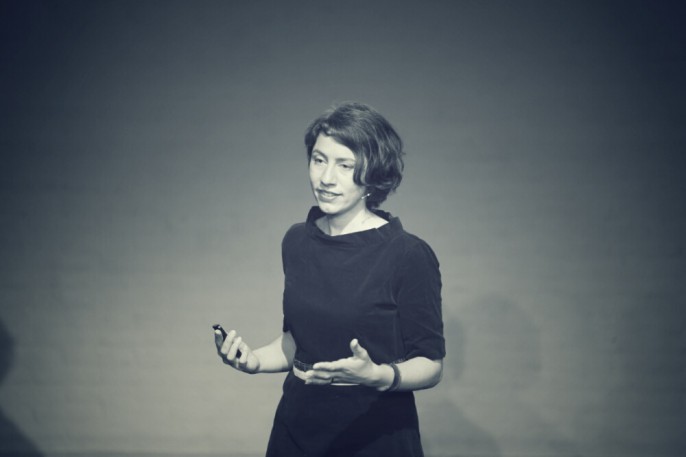 “Poor people are getting poorer and average people remain where they are,” says TEDxDelftWomen speaker Zairah Khan. An entrepreneur herself, Khan asserts the importance of investing in women as the key to a more equal world.

Twenty years ago, the UN declared that women constitute 70{95388bbb2e9df0f2b3d26445fc24fe82185b1b567dbb094bc3a45074083d0a2b} of a much larger group of poor people, giving us a hint that quite a few women are at the wrong end of the economic table. “A highly disproportionate distribution of wealth has led to a situation that demands attention towards women,” she said.

As the founder and CEO of VIVEinvest her initiatives are geared towards ensuring that women get an equal platform as entrepreneurs in the market. One such initiative is Bridge the Gap, a global venture aimed at catapulting field leaders and investors from all sectors to collectively foster growth in women entrepreneurs, thereby supporting women that have the capability to collectively attain greater heights. “I believe we need to move beyond the issue of just wealth distribution and actually have a center for wealth creation,” she says.

Talking about how social issues also come into play, Khan pointed out that there’s often very little financing available towards the empowerment of women. Women, in turn, do not exploit their capabilities and potential on social, economic and personal fronts. This reinforced her decision to start an initiative with an emphasis on investing in women. Her idea is to facilitate smooth access of opportunities to women across financial and social strata – from poorer sections of society to those from medium range social cadres. Khan realized the need for empathy in this context and gave the platform a community aspect.  “If we manage to reduce the share of women in poverty, capitalize woman centred entrepreneurship on both the investor side and the entrepreneurship end, we can eradicate poverty,” she said.