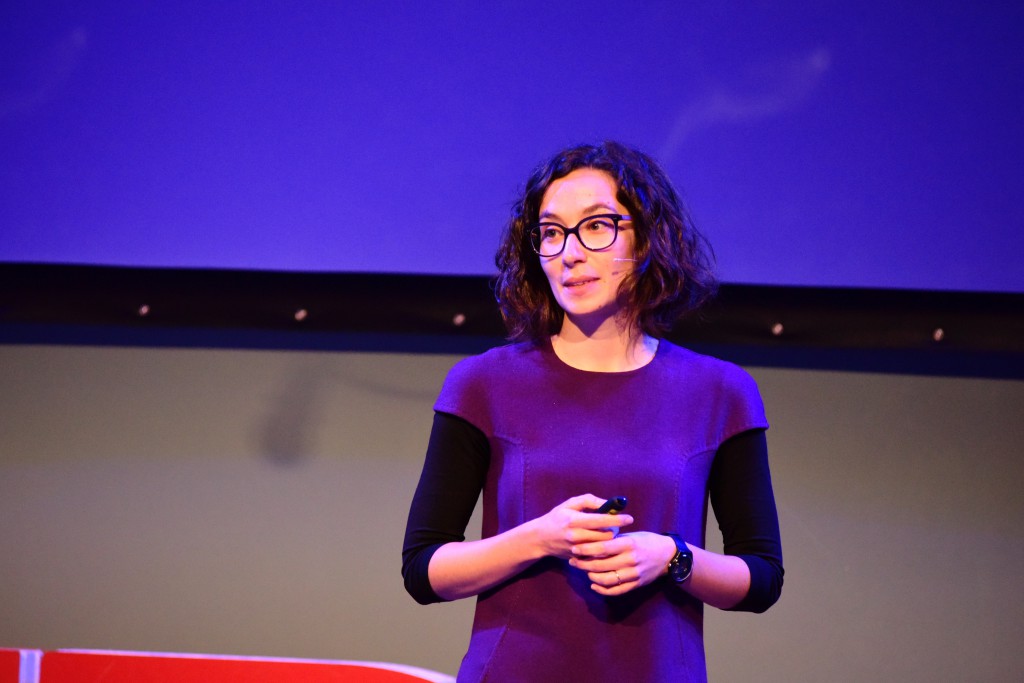 Air traffic accounts for 15 percent of all CO2 emissions from all transit sources. Fuel burned by aircraft has a huge environmental impact, but how to decrease this? The best way, according to Teixeira de Freitas, is to make aircraft lighter and thus more sustainable.

Airplanes are made up of numerous small pieces, which are assembled using rivets. “What people do not realise when you are drilling a hole in the structure, or your bed frame, is that you are introducing a weak point.” We compensate these weak points by making a plane thicker, making the aircraft heavier, expending more fuel and thus energy. How to negate this? It is simple: with glue.

It may seem tough to get travelers comfortable with flying in an aircraft that is literally glued together, however Teixeira de Freitas believes the benefits will outweigh the doubts. “Don’t be afraid of changes – you might lose something good, but you will probably end up gaining something even better.”