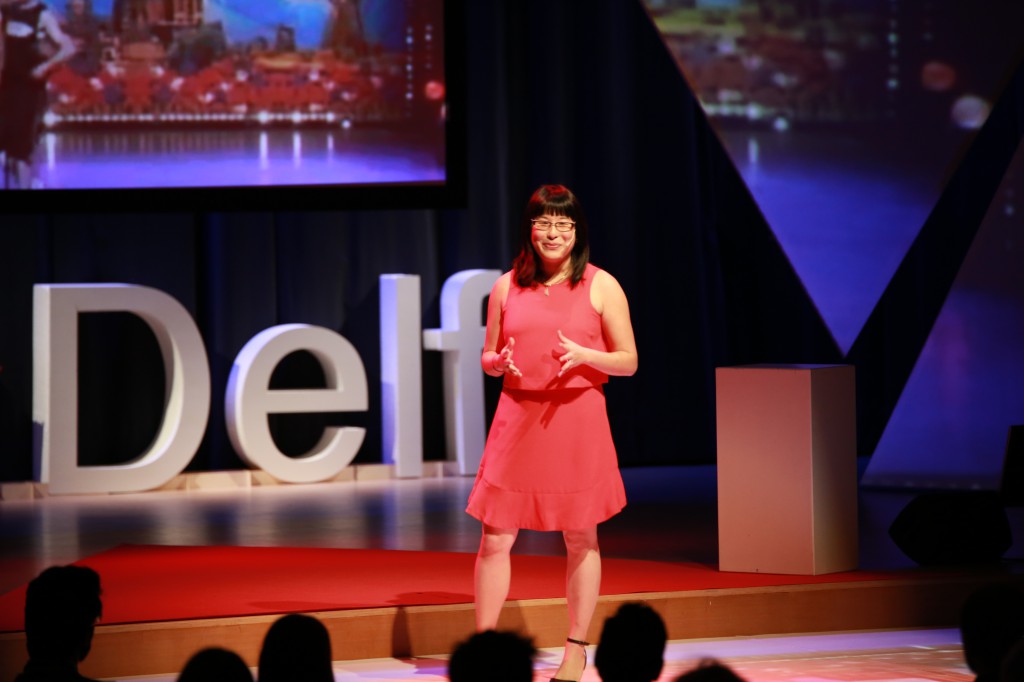 “Welcoming newcomers isn’t enough. We need to become newcomers ourselves.” This is what Suzanne Ma wants to impart. Born and raised in Canada, the Chinese-Canadian journalist recently published a book entitled, “Meet me in Venice”, in which she chronicles the life of Chinese  ‘newcomers’ in Europe.

Ma is well known nationally in Netherlands for her strong stand against Dutch society’s prevalent acceptance of racism. Her opinion in the Dutch newspaper ‘De Volkskrant’ sparked a heated national debate. Referring to the racial comment made by a Dutch celebrity in a popular television show, Ma loudly protested. “This [incident] spelt two big problems. One: lack of empathy. Two: widespread complacency.” She then came up with what might be a solution. “To feel like an outsider has taught me the importance of welcoming [newcomers]”.

Ma took a huge step by quitting her comfortable job in Manhattan to move to the countryside in eastern China. She believes that by becoming a newcomer herself, the grueling hardship would help her acquire new eyes and appreciate her life more.

Now, she has taken this idea to a whole new level. For the last five years, Ma’s research into Chinese newcomers in the midst of European migration has given way to her becoming a newcomer herself. In retrospect, when she compared her own experience to her Chinese counterparts, an unintelligible dialect and being constant “ripped-offed” by the locals were obstacles she faced, even though she herself was Chinese.