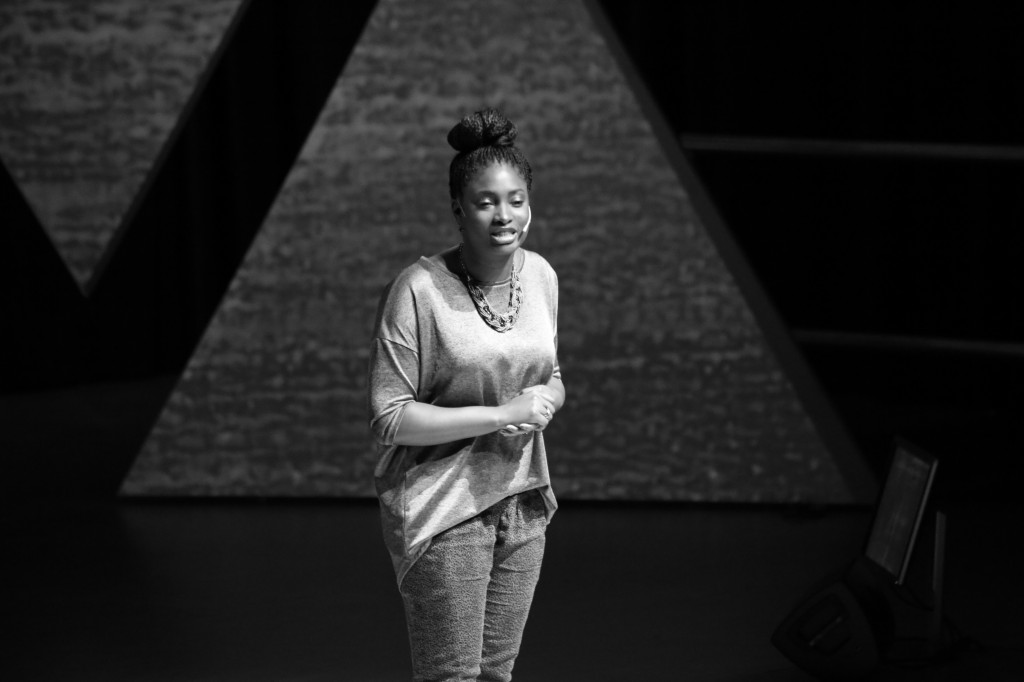 “My story starts on the emergency strip of the A16 on the way to Rotterdam. I am panicking, I am afraid. I try to tell myself to take control but I cannot,” Zarayda Groenhart says. But she argues, surrendering to the panic helps tell the story.

Groenhart is no stranger to Dutch audiences, having presented for several well-known television shows such as Try Before You Die and Who is the Mole, as well as being a journalist and columnist. Dissatisfied with the slow embracing of new concepts in the Dutch television industry, she created an online platform called The Why Girl, which later was picked up by the Dutch cable channel TLC.

While working on her first novel Het Waarom Meisje (The Why Girl), fear and panic slowly got a grip of Groenhart as she was writing it. She realised the novel was actually her own story and the events it described were very personal, not just to her but to her immediate family as well. While struggling with coming to terms with being a victim of sexual assault, it was her dad that encouraged her and offered her advice to cope with it, which she has since taken to heart. “Surrender to the chaos instead of trying to control it,” Groenhart says, “because there might be a story in there that chose you to tell it.”

What is important according to her, is that people realize that it is important for people embrace the stories that they have within them.  “If you have the courage to share that story, instead of destroying you, it is going to save you,” she explains. The story might be from a personal perspective or it may not be clear what the purpose of the story is, but what is important, she argues, is to acknowledge it. To give in to the chaos and let the story that you carry with you come out, so that you can be truly you.

TEDxDelft 2015 | Peter Mooij | Survival of the fattest TEDxDelft 2015 | Drum Cafe | Creating synergy through sound
Scroll to top
We use cookies to ensure that we give you the best experience on our website. If you continue to use this site we will assume that you are happy with it. OkRead more