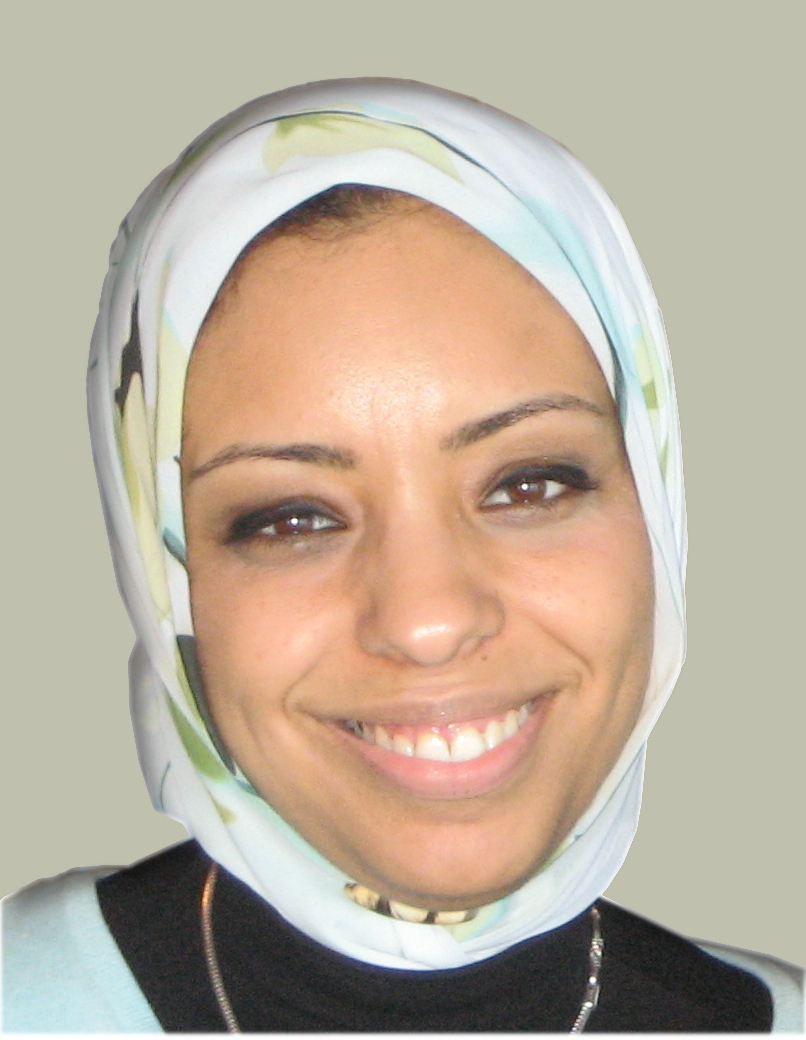 I initially wanted to blog about Dr. Marwa Al-Ansary because she is a female civil engineer and researcher, working on concrete (sulfur concrete) who enjoys writing a poetry – enough to entice my curiosity! Little did I know about the bold decisions she made in her life to pursue her interests, and her performance has left me in full admiration.

From Egypt to the United Kingdom to Qatar to the Netherlands – this researcher, engineer, woman has come a  long way to pursue her dreams.

Marwa grew up in a family with mostly boys, and from an early ago on, she’d tell everybody: “I want to become an engineer”. Growing up with so many boys around her, her family was worried, and wondered how they could raise her to become a lady. They grew even more worried when it turned out that her childhood hobby became collecting waste materials and taking that into her bedroom. No one understood her treasure hunts and only saw a kid carrying rubbish into her house. She proudly announced on the TEDxDelft stage today that, 15 years later, she got a degree certifying her to work on other people’s rubbish!

As a young child, she showcased her researcher’s spirit, by always asking questions. Her science teachers were not too happy having her in the classroom – she’d ask question that were either too difficult or too stupid, as they said.

When she graduated with the highest honors from secondary school, she ran home to bring the good news to her family, and tell them that she now finally can go and pursue her dream of becoming an engineer. But her family didn’t approve of her choice, so with a heavy heart she started med school, and 2 weeks later announced she made a switch to mass communications to become a journalist. But secretly, she had enrolled in engineering – and this remained a secret for the next two years. When her mother discovered that secret, she decided to stand up for herself and stay in engineering. However, she made a promise to her family, that one day she’d become a Doctor in Engineering and fulfill her mother’s dream that her daughter would become a Doctor – a promise she kept.

When she decided to stand up for her dream and become an engineer, it was the first time that she went her way and took a bold decision. Many years later, when she was finalizing her PhD in Cambridge, she renounced a promising offer for an academic career and instead decided to join the oil and gas industry. Her adviser thought it was a terrible idea, but she just smiled and took the challenge. Five patents and two international awards later, she again has proven that as the odd duck she can truly make a change.

Sometimes we worry so much about how to blend in, how to conform to others, that we forget ourselves, Marwa explains. We hold ourselves back, while our diversity and different views can truly make a difference. She sums it all up by saying: ” Why do you want to blend in, when you have the opportunity to stand out?”